It’s opening week for Disney-Pixar’s Incredibles 2, and we are your central hub for all things Incredible, including a short review of the film and a very special family fun page with coloring pages, activity sheets, recipes and more!

(*WARNING- Spoilers are contained in this review)

These are just a few ways I would describe the brand new Disney Pixar film, Incredibles 2.

I took my two teenage daughters (yes teenagers!) to see Incredibles 2 last week a few days before it released to the public and in short…it did not disappoint. At all! In fact, as one of the most highly anticipated sequels in Disney Pixar’s history, it far exceeded my expectations as a moviegoer, a Disney fan, and a dad. Not only that, but my two daughters (who were 2 years old, and almost 4 when the first film released) loved every second of it. In fact, my 16-year old returned on opening night with a group of friends to see it a second time!

Sometimes you encounter odd situations on the foster (or adoptive) parenting journey. They can take your breath away, deeply wound you, or leave you dumbfounded. We encountered a situation like this recently. 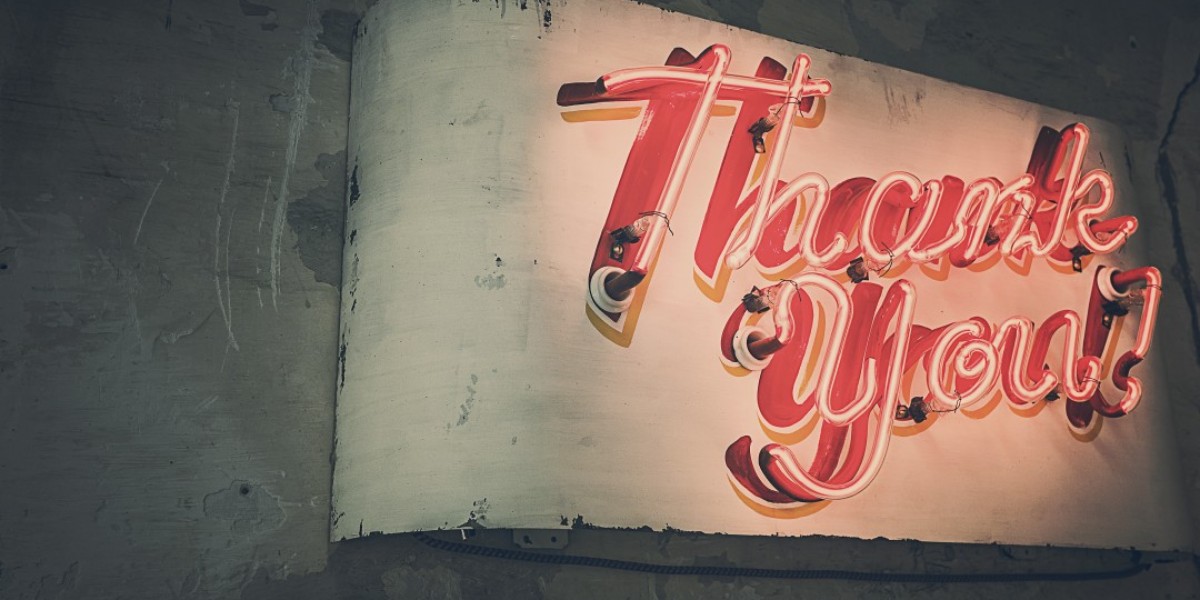 Last night Mike and I met friends for dinner. We share the common bond of parenthood, marriage, church, hometown community and foster parenting. During the first course, we talked about the stupid thing we did as young adults. By the main course, we lamented the ever growing need to monitor our students’ technology and the ins and outs of teen dating. By dessert, our conversation turned to foster care. We shared stories about little ones who haven’t slept in months as well as enthusiastically long prayers given by pre-schoolers at dinner time. We shook our heads at the hard parts and belly laughed at the funny bits.

It’s a question all of us, on the foster or adoptive journey, have asked a time or two. Especially when things are tough at home, and our kiddos are struggling. But the real answer to this question may surprise you. 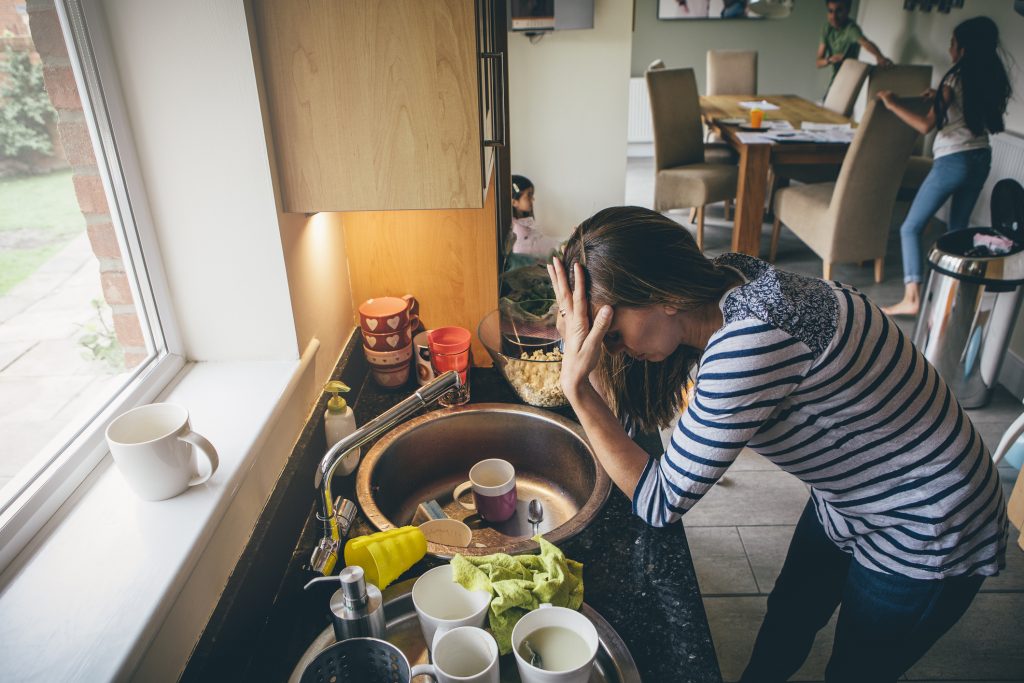 Do you want the raw and honest truth?  You’d be scared if you saw it.  If you saw the actual mess.  Not the “oh, this messy journey…hahaha, (insert winky emoticon) mess.” I’m talking about the actual, nasty mess that this journey often is:  The mess I know all about, from living it for the last 10, long years.  The mess I hear all about, when other adoptive mamas feel safe enough to share with me the reality of what hell they are going through.

It’s another snow day and the pressure is on! How do you measure up to the mom who has an array of Pinterest-worthy weapons in her arsenal for such a day as this?

You know how it goes; the phone rings at 5am followed by a text and an email. All three relentlessly waking you up to inform you of the dreaded snow day. It didn’t used to be like this. You reminisce for a moment. As a kid, the snow day was the most coveted day of the year. Today, however, you are the mom in the scenario. Shake off the lazy day memory and get yourself out of bed!

While we can’t tell you what’s on our New Year’s resolution list (because we don’t really have one), we can definitely tell you what’s not- Sleep! Welcome to 2017. Here’s to hopefully getting more rest this year…but probably not!

‘Twas the day after New Year’s,
and all through the house
not a creature was stirring,
we’d just trapped the last mouse.

Dishes and dirty laundry strewn here and there,
in hopes that our teenagers would begin to care.

The children were nestled all snug in their beds,
with white noise machines humming next to their heads.
Dad in his slippers, I still in my clothes
had just settled down to hopefully doze.

Check out this hilarious video from the creators of “Convos With My 4 Year Old” on YouTube. For anyone who is the parent of young children, you will relate to this video. We actually set bed time 30 minutes earlier than we need to because our 3 youngest sons need everything under the sun right at bedtime!

These are the little moments of parenthood that give us all a good laugh (most of the time!). Enjoy the weekend.

Question: Do your youngsters pull this kind of stuff at bedtime? What’s the best question they’ve asked you? You can leave a comment by clicking here.

Let’s be honest- we all had delusions of grandeur, in high school or college, when it came to our future families. We all had a vision of what we thought raising children would look like. Little did we know how fast that ship sails once the little darlings actually enter our world…

There’s really nothing I can say to set up this list. If you have kids, you probably have a million things just like the ones I list. I promise, I did not live in a fantasy in college. I was just disconnected from reality like every other human being, who eventually became a parent, was in their early days, before kids!

Some people are born simple, some have simplicity thrust upon them. We fit into the latter category.

This year my family made the decision to downsize our home by half. We discontinued cable, our newspaper subscription and our gym membership. We had a suspicion that living a simpler life might just fill our home with the opportunity for peace and strong relationships that we had been lacking.