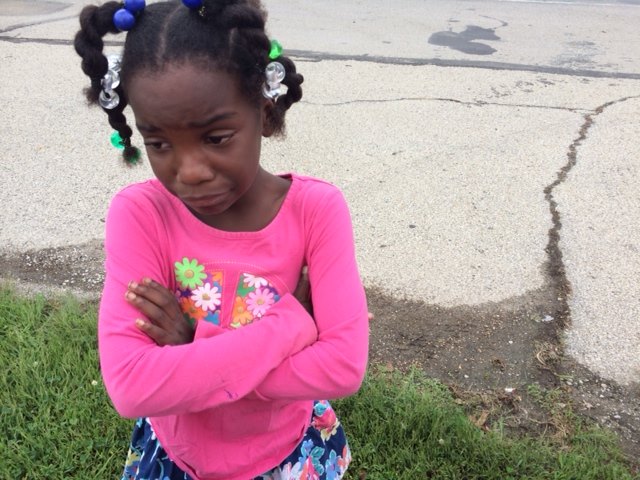 We’re pretty stoked to introduce Tantrum Tuesday to the world!

This is Dasha, our niece. In this picture she’s ticked because, while watching a parade where FREE candy was being tossed to spectators, she refused to pick up any candy from the ground. She expected the parade participants to personally bring it to her. When we told her that she had to pick the candy up herself she melted!

Let’s be honest, tantrums are hilarious! Not all, but most. Because we’re such amazing parents :-), we decided a few years ago to start taking pictures of our kids having epic meltdowns. Be honest…you do this too!

And, that’s what we’re hoping. We want to invite you to share your child’s epic meltdowns with us. If you have a great documented tantrum, email it to us, along with a brief caption, and we’ll feature it on a future Tantrum Tuesday.

We can’t wait to see your epic tantrums caught on camera!

Disclaimer- we will not post any pictures with children unclothed, children participating in illegal activity, near or including drug or alcohol references, pictures with derogatory or racially charged captions, or pictures that embarrass or harm a child or their parents.