It’s been a difficult 13 years with our oldest son. Some would have told us to give up a long time ago. On paper he seems like a hopeless cause. But we’ve found hope. And we refuse to believe his story is over. 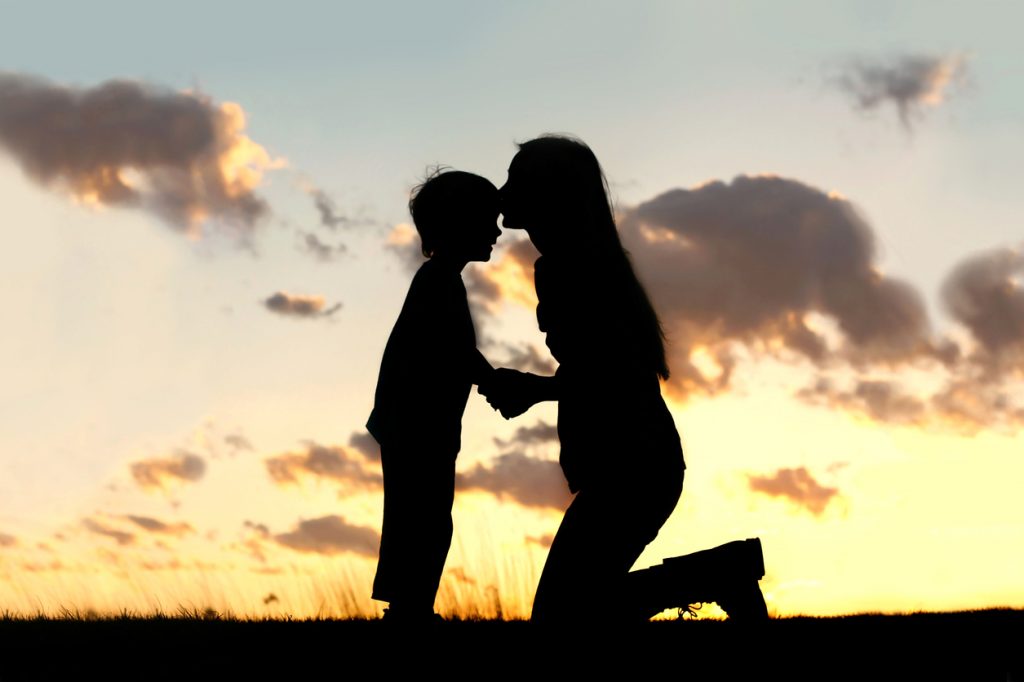 It’s not what we pictured when we became parents 15 years ago. We wouldn’t have looked at you and told you we hoped to raise a child with permanent brain damage. In fact, it was quite the opposite. Once we discovered the reality of his disorder we struggled. We’ve been to the darkest places of anger, frustration, and the finally, into the glorious light of forgiveness and redemption. We’ve battled tooth and nail against our son, with our son, and for our son. We’ve almost given up a few times….almost.