Not that long ago, my two teenage daughters and I headed out for a father-daughter weekend camp. I knew it would be awesome. What I didn’t know was how much I would learn from my time with them. 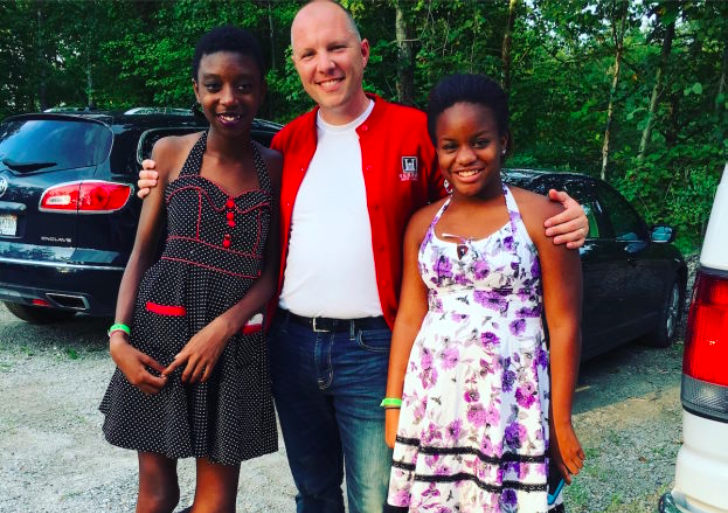 The rain has picked up and lightning flashes across the darkening sky forming momentary webs of light that stretch across the expanse of the Indiana sky above us. Our van shakes as we zoom down the expressway. With each thunder clap my 14-year-old daughter jumps in the passenger seat. Eventually she reaches across the center space between my seat and hers, and clutches my hand. She squeezes tightly. Even at 14. She’s been running to my lap or reaching for my hand during storms or scary movies since she learned to walk.

I’ve come to a realization with fatherhood. Mostly, it’s due to my own self-evaluation. For decades now, men across the globe have worked hard to be good dads for their kids. I have too. But is good really good enough?

As I was scurrying through the airport in San Diego, California yesterday, on my way to the conference I was speaking at this week, something caught my eye on Facebook and made my heart melt. In a moment I was humbled and grateful for the family God has blessed me with!

In the late 90’s a movie came out called As Good As It Gets, starring Jack Nicolson and Helen Hunt. You may remember this film. It was in a lineup of blockbuster hits in 1997. The movie garnered an array of Golden Globe and Academy Award nominations that year. It was one of my favorite films then and still is to this day.