There’s a beginning and an end to everything. It’s one of the natural rules of life. Foster care is no exception. But, how do you know when it’s time to hang up the license and be done? 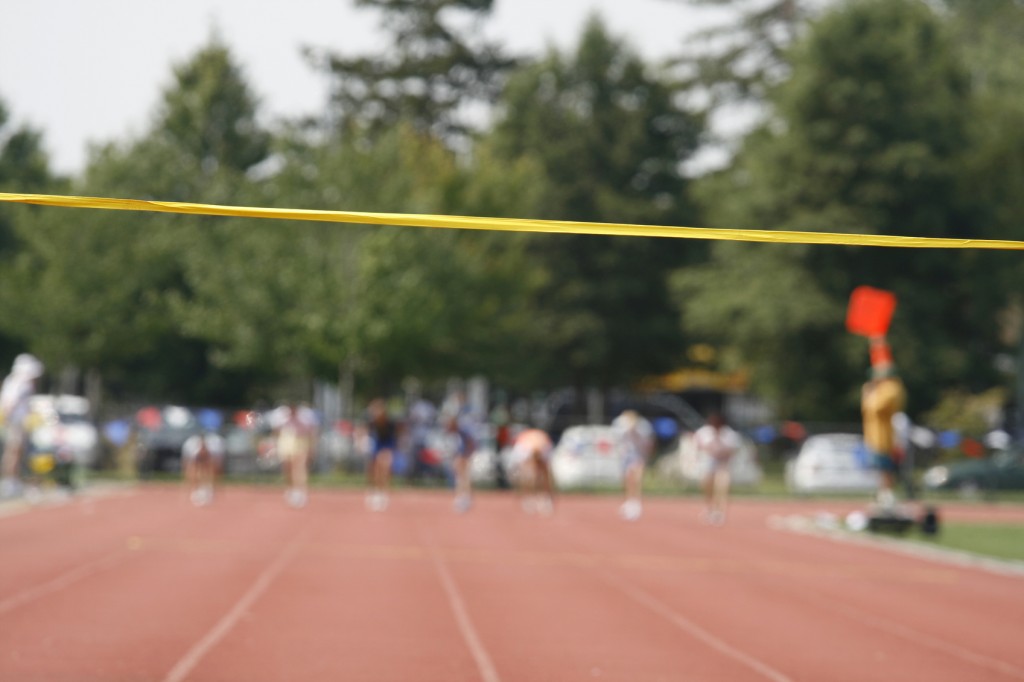 On a warm sunny afternoon in May, 2012, we stood in a stuffy courtroom in downtown Indianapolis, before a judge, and family and friends, declaring that we wanted to be our son Sam’s forever parents. It was an exciting day for us. We had stood in that very courtroom for 2 other adoptions in year’s previous. Our little man was glowing that day. At only 3 years old, he knew what was happening and he was excited.

In previous posts on foster care we’ve talked about the trauma children who enter our care can experience due to the difficult situations they’ve come from. This is a real battle. For everyone involved. Nearly every foster parent has dealt with this, or will deal with this. But there’s another form of trauma that often occurs, and often goes unnoticed. It’s the trauma your biological children, or children who are permanently a part of your family, may go through as the result of a placement.

We were having a conversation with a real estate agent when the reality of this hit us. He found out that we were adoptive and former foster parents, so he took the time to share his personal story. Growing up, his parents took in several children through foster care, mostly during his teen years. “That was the problem,” he said. “It was traumatic for me. I was dealing with the ups and downs of being a teenager and then I watched my parents deal with exhaustion and stress over some of the placements they received. It took a toll on our family.”