If we had a dollar for every time someone said, “Well, he doesn’t look like he has Fetal Alcohol Spectrum Disorder,” we’d be millionaires. The truth is, our child’s disorder makes it hard to see the forest for the trees. 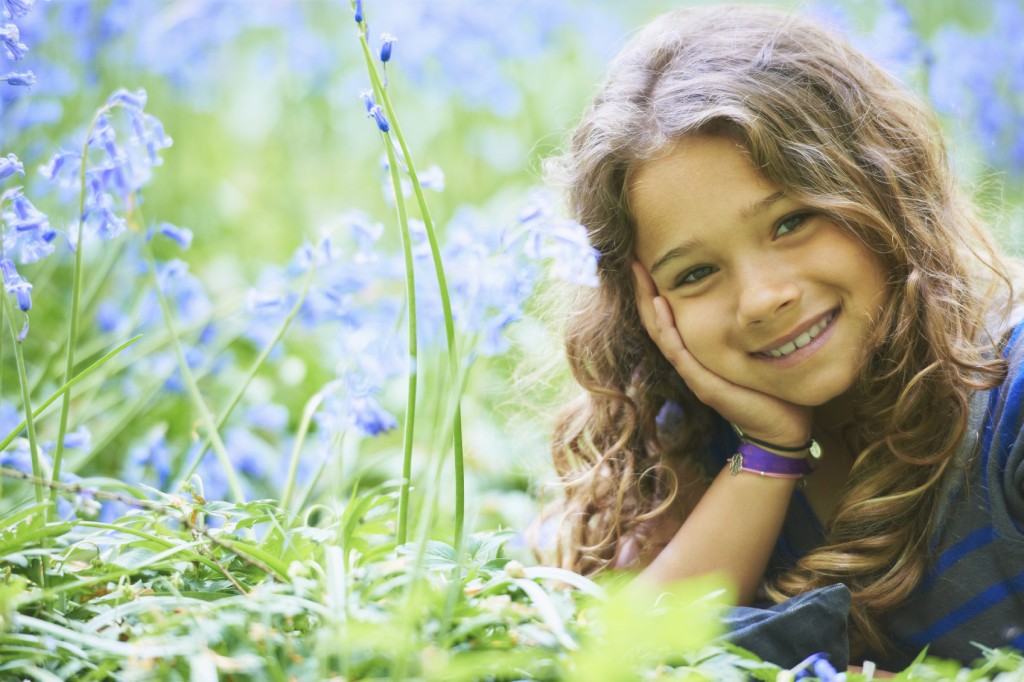 I remember the first time my son stepped up to the plate the first year he played baseball. He held his bat like a pro. He not only looked like a miniature major league player, he acted and performed like one. With one swing, he sent a fastball up the middle of the diamond, straight into center field. When the center fielder bobbled the ball, my son had the wits about him to chug ahead, safely into second base. The crowd of parents, including us, went wild. One father turned to me and said, “You got yourself one heck of a ball player there!”