When it comes to adopting older children there’s often a belief that, because they’ve been through so much, it’s impossible to form a healthy bond with them. We’ve discovered something different. 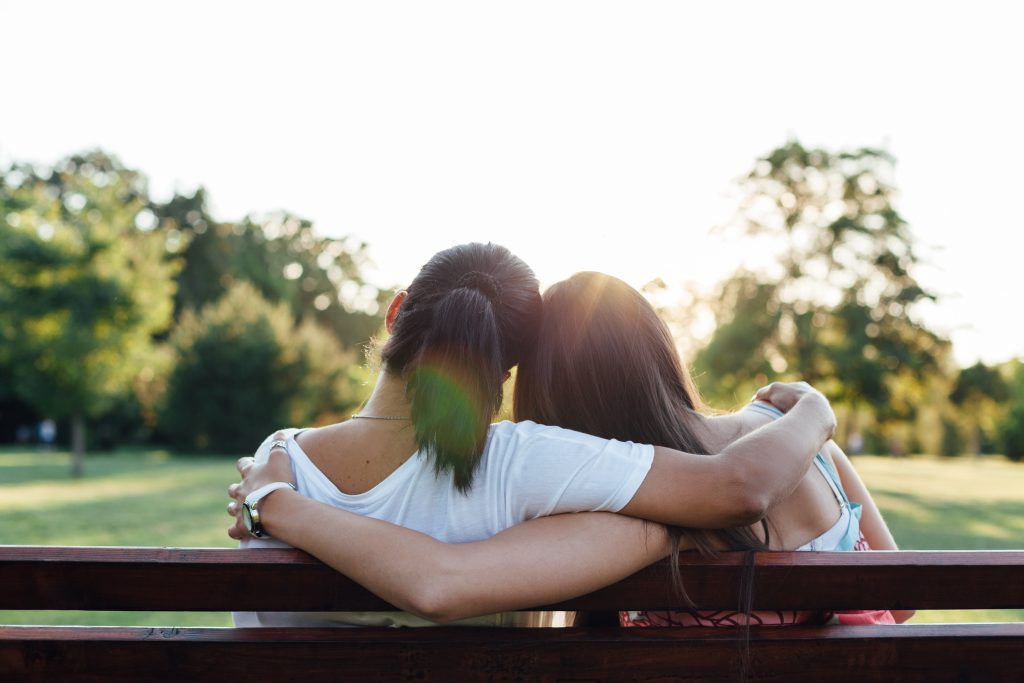 In our 15 years of parenting we have had the honor of participating in the lives of 23 children. Most of them returned home or went on to be adopted by their forever families, eight of them have stayed forever. Before I became a parent of an older child, I didn’t think much about bonding and attachment. I am attached to my own parents, brothers and sisters. I have not personally had reason to question my place or belonging in the world. When we adopted our first daughter at birth, we bonded quite naturally.

We often talk about attachment disorder from the perspective of the long awaited real hug, or genuine “I love you.” But what do you do when your child attaches too quickly? 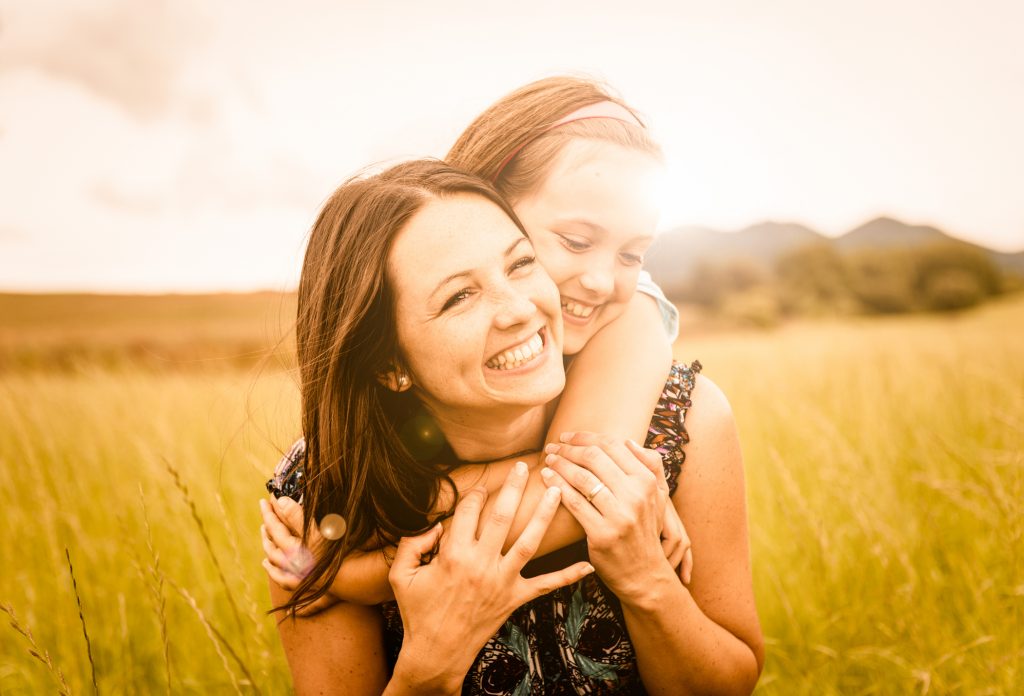 February in the Midwest is guaranteed to be bitter cold and filled with snow… well at least until this year. For the last three weeks we have had temperatures in the 70s and sunshine almost every day. Consequently, the grass is turning green and bulbs which should be dormant for another month are pushing through the soft earth and blooming just a bit too early. I have enjoyed these last few weeks of stolen Spring. My children hauled their bikes out of storage, we grilled out and even had a campfire. As I was driving to work the other day the sight of crocuses in bloom made my heart skip a beat. I felt myself begin to grin, then quickly remembered the weekend forecast. Snow. The beautiful crocuses had bloomed too early. I found myself wondering if they would survive the weekend.