This past week my children came home from school repeating political rhetoric they no doubt heard from classmates at school. Instead of counter with our opinion, we chose to have a conversation about it. 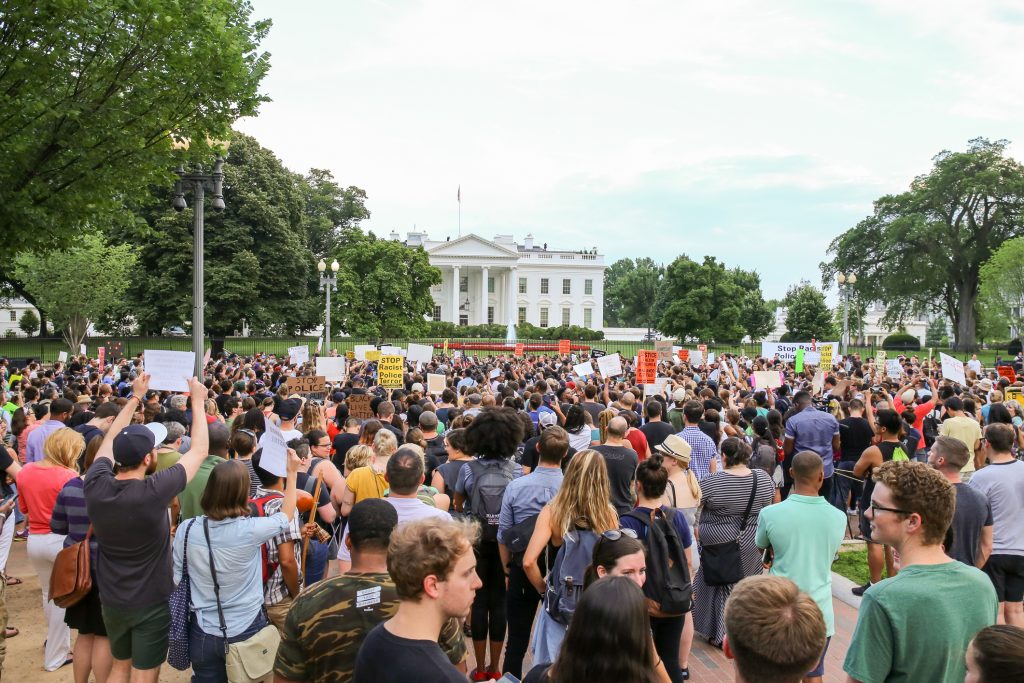 I can’t scroll through my Facebook feed without seeing it. Trump is refusing access to Syrian refugees. Trump wants to build a wall on the boarder of the United States and Mexico. Trump wants to use tax-payer’s money to do so. Trump is misunderstood. Trump is the anti-Christ. Give Trump a chance. Here’s what Trump’s executive order really means. Blah, blah, blah, blah, blah, blah….and blah! I just want to see what people are up to on Facebook! Is that too much to ask?